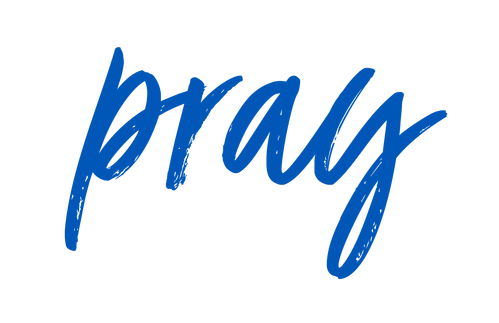 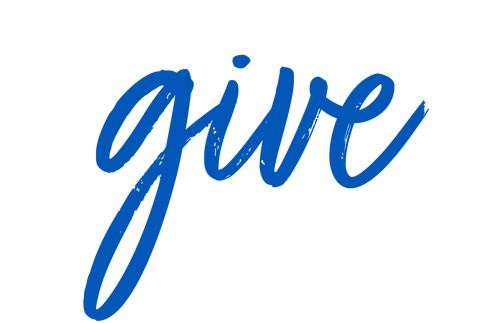 After eight years of ongoing conflict, Russia has launched a wide-ranging war on Ukraine, rolling in tanks and troops into their neighbors to the West. The invasion of Ukraine by Russian forces continues to intensify.
The war has caused 10.3 million Ukrainians to be displaced and has already led to a catastrophic humanitarian crisis among the Ukrainian people. The greatest needs for displaced families are food, shelter, transportation, clothing, medical supplies, sanitation and hygiene care.
Send Relief, the Southern Baptist compassion ministry, is working with local Baptist partners and churches in Ukraine, Poland and 12 other nearby nations to respond to the growing crisis. Send Relief projects are currently serving nearly 416,000 displaced people in Eastern Europe.

A People in Crisis

We can connect you with opportunities to pray and give to support this response!

Your gifts to Send Relief are providing emergency food supplies, shelter, transportation, medical care, hygiene kits and more to displaced families right now and for months to come. Give today to bring help and healing to the hurting!
Give Now

Our Father, today our prayer is for your glory to fall upon and your gospel to go forth to the people of Ukraine and to the people of Russia. We ask that you bring peace, bring mercy, and bring hope in abundance. Strengthen those believers who are ministering and living in harms way and call those who are far from you into a saving relationship with you. We ask that you move in such a way that all peoples will be able to see that you reign. We pray for your glory and for the good of your people. We pray in the name of Jesus the Christ.
Amen.
We’ve created a 10-day prayer guide to help you pray for Ukraine, the nations, and America.
Prayer Guide