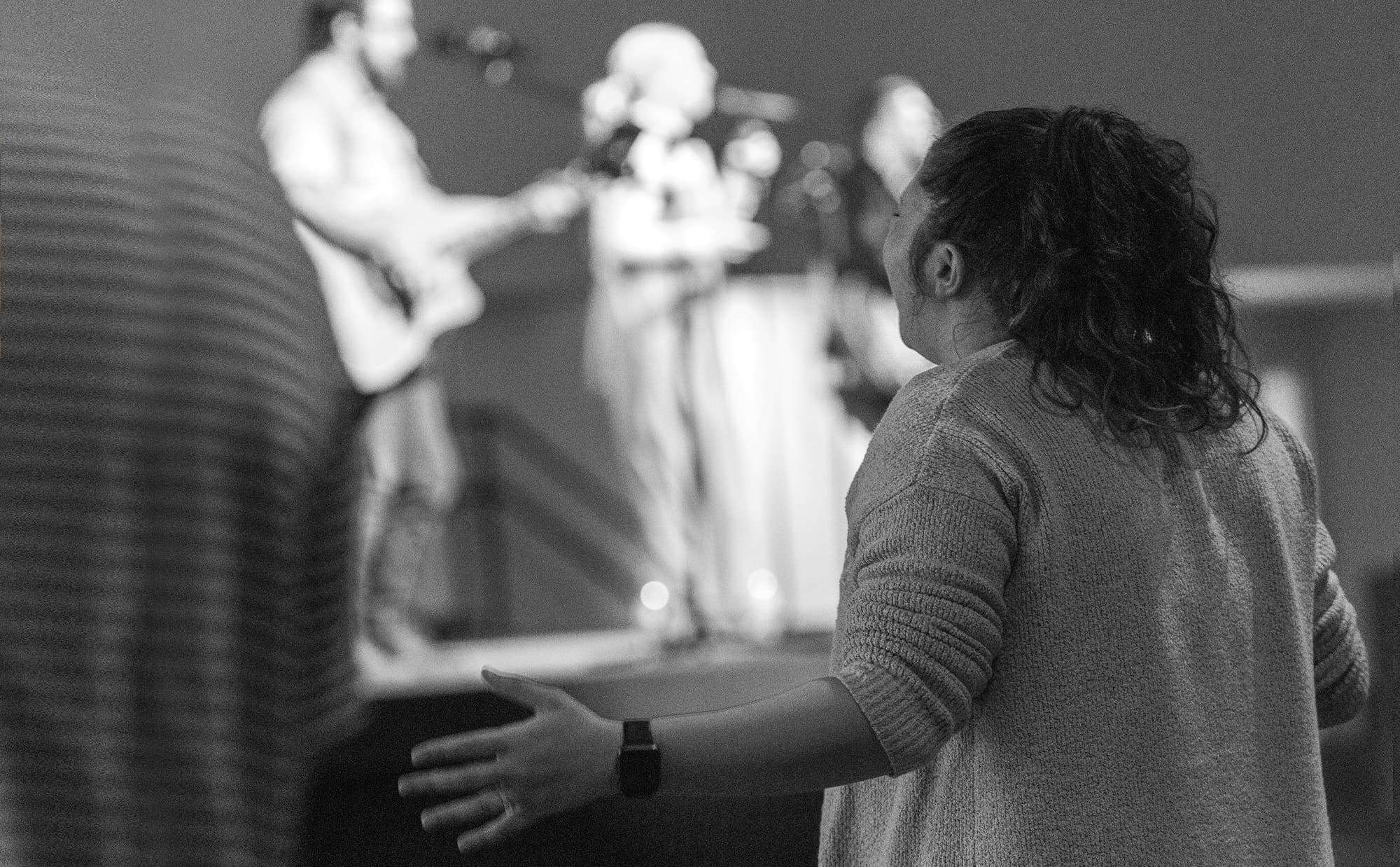 The Gift and the Giver

When I was a kid, as Christmas time approached, my mom would always ask me and my brothers what we wanted for Christmas. One of the ways we could communicate what we wanted was through magazines. We would get magazines in the mail that had a bunch of toys and different things in them. We would flip through the magazine and put our name next to the things we wanted. As a kid, that’s the only thing you think about at Christmas time: the gifts. You spend time searching for things you want, and you store hope up inside of yourself that you’ll get what you asked for.

As we got older, the process changed a little bit. It wasn’t that we necessarily stopped asking for things, but the things we asked for were things that would cost more. So, my mom began to take more liberty and just pick things for us that she thought we would like. She knew us really well, and she was a great gift giver.

Those are moments that we never really thought about. We never thought about the fact that my mom knew us well enough to choose great gifts for us, gifts that we didn’t even ask for. There were four of us, and she knew all of our tastes and what we liked. But as a kid, we spent so much more time thinking about the gift we received than the giver of the gift. As a result, we weren’t really thankful for the thing we truly should have been thankful for.

On the way to Jerusalem he was passing along between Samaria and Galilee. And as he entered a village, he was met by 10 lepers, who stood at a distance and lifted up their voices, saying, “Jesus, Master, have mercy on us.” When he saw them he said to them, “Go and show yourselves to the priests.” And as they went they were cleansed. Then one of them, when he saw that he was healed, turned back, praising God with a loud voice; and he fell on his face at Jesus’ feet, giving him thanks. Now he was a Samaritan. Then Jesus answered, “Were not 10 cleansed? Where are the nine? Was no one found to return and give praise to God except this foreigner?” And he said to him, “Rise and go your way; your faith has made you well.”

The first thing we should notice here is that Jesus encountered these lepers as he was going into a village, which means the 10 lepers were outside of the village. They had been cast out, unable to live among their families and peers. They were isolated from everyone, cast away to fend for themselves. These lepers were desperate. There was no cure for leprosy. Their only choice was to just be isolated until they died. But they saw Jesus, the one whom they have heard did many miracles. The stories they heard were enough for them. They had nowhere else to go, so they called Jesus as he was passing through, and they asked him to have mercy on them. The fact that they were even willing to ask reveals that they believed Jesus could do something. Jesus could change their situation.

What would you have done?

Now, let’s consider something else while we are at it. How would a normal person have handled this situation? If 10 people with a contagious and lethal ailment are shouting for you, how would you respond? Would you acknowledge them? I think many of us would try to ignore them, but Jesus saw them. What a blessing for these guys. Most people wouldn’t want to see these guys. They wouldn’t want to be in their presence or even look at them, but Jesus saw them, and he acknowledged them. Jesus isn’t afraid of their illness. Jesus isn’t afraid of our troubles, our hurts, our failures, our insecurities, our doubts, or our struggles. Despite anything in your life, Jesus sees you, he acknowledges you, and he comes with a solution.

Jesus tells the 10 lepers to go show themselves to the priests. In this day, priests would have to check someone out to see if they need to be secluded from society because of an ailment or if they could be brought back in because they’re doing better and are no longer at risk for starting an epidemic. But this is a weird thing for Jesus to say because he hasn’t even healed them yet. How can he tell them to go be checked out when they have not yet been healed?

But as the lepers were headed on their way, they were healed. Jesus did it. He healed them. He gave them the thing they were longing for and thinking about ever since they discovered they had leprosy. Now, they could finally go back to their families. They could finally get back to their lives. All they had to do was get checked out by the priest, and they would be good to go.

What about the other nine men?

It seems that these men were on their way to do just that, except for one man. This one man saw that he was healed, and he turned back and went to Jesus, and he responded in praise to the gift he had been given. Verse 15 says that the man was praising God with a loud voice, and he fell on his face at the feet of Jesus. Jesus had given him a great gift, and he could not help but respond with gratitude.

But where were the others? This is something that Jesus pointed out. Ten men were healed, but only one man came back to praise God, and the one man who came back was a Samaritan. He is the most unlikely character of the 10 to show thanksgiving, but here he is coming to praise God in a heart of gratitude while the others were going on to get back to their lives. They didn’t turn back to say even say “thank you.” These men only wanted the gift, not the giver.

These guys, much like many of us, missed the point. Jesus, who is the fullness of God, took on flesh to dwell among humans, not for the purpose of healing everyone. He didn’t come for the purpose of making the sick well, the blind see, and the lame walk. Every miracle Jesus did was to point people to something else: the giver.

Jesus would have been worthy of all worship and praise even if he never healed them at all, but the healing was meant to show them who Jesus is, but they took their gift and walked away. In so doing, they missed out on something even better.

Jesus tells the Samaritan man, “Rise and go your way; your faith has made you well.” All the other men had the faith to be physically healed, but what this man received was something more. This man’s faith, because he had faith and gratitude in the person of Jesus Christ, was enough to restore him to physical wholeness and spiritual wholeness. This man received so much more than the others because he was willing to receive, not only the gift of healing but the giver.

Don’t forget the Gift and the Giver

In your life, don’t get so caught up on gifts that you forget the giver. The giver is always better than the gift. The giver is someone who thought of you, who acknowledged you, and who made a sacrifice to give you something.

Our heavenly father is an excellent giver. He knows what we need. He was willing to send his son to earth to be a pure sacrifice for us, taking our sins upon himself so that every person who calls on his name, seeing and acknowledging the giver, will spend eternity with him.

There is no greater gift, and we have no greater giver than the Lord Jesus Christ. Let’s pray that every day we will turn our hearts to the giver, acknowledging him and praising him with a heart of gratitude for everything he is.

Andrew is the student ministry associate pastor, emphasizing on college ministry. He is passionate about discipleship and education. In 2018, Andrew married his wife, Morgan. They served in ministry when they met in college and are still serving together today. She is his greatest supporter and greatest help in ministry and life. 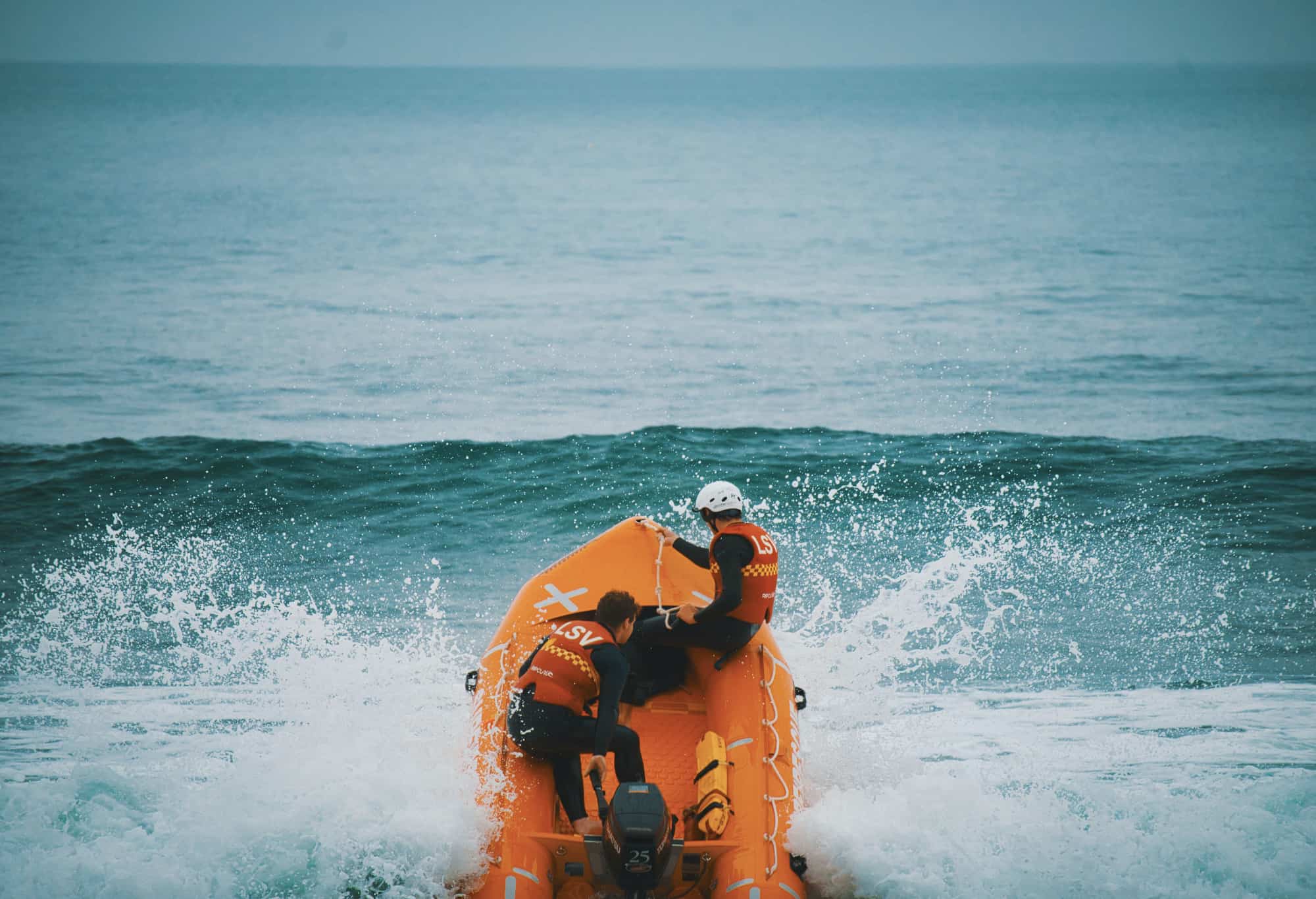 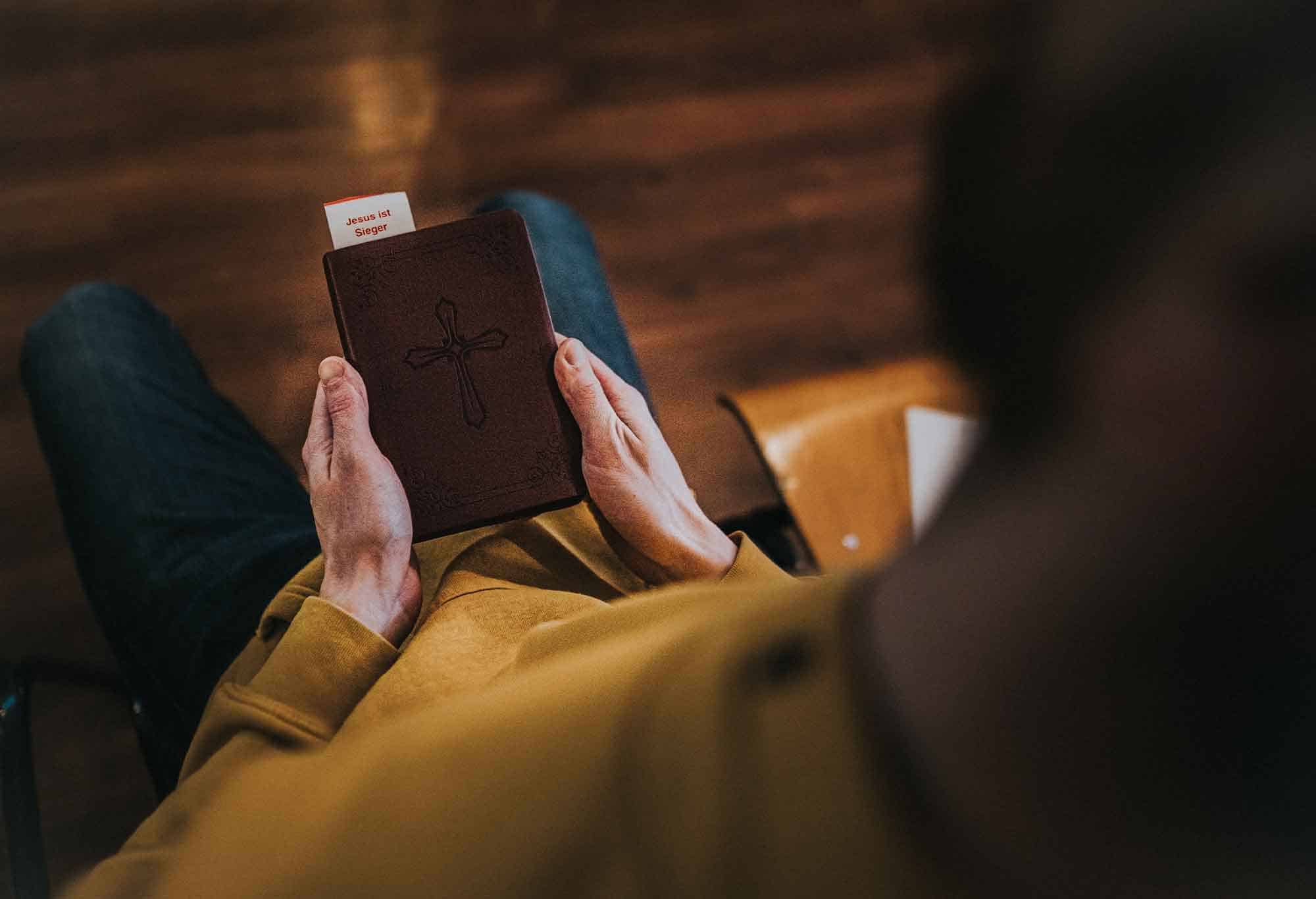 4 Steps to Prioritizing the Word

If you’re going to prioritize hearing the Word of God there is some work for you to do, more than just showing up.