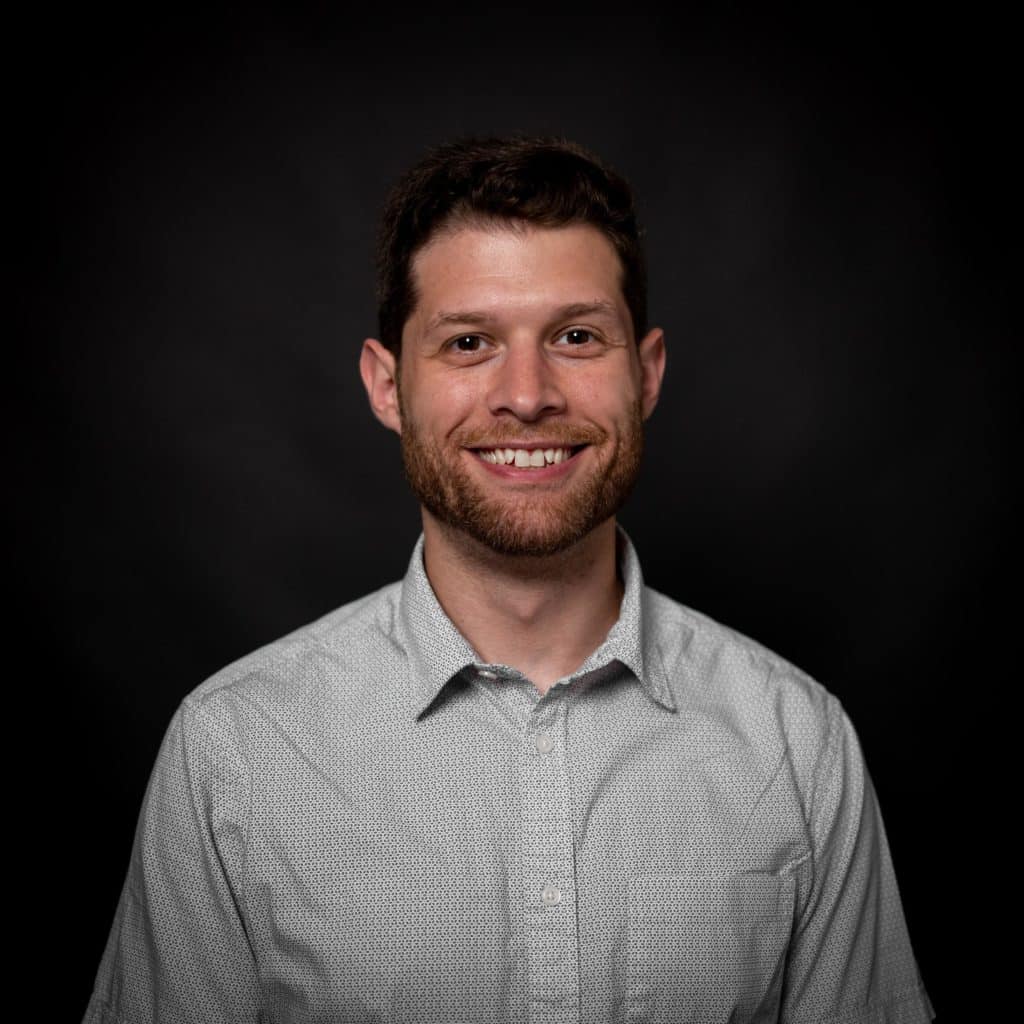 Andrew grew up in church being taught the Bible, hearing the stories, and singing the songs. However, the truth of God’s word did not pierce his heart until he was 13 years old. As a camper at Dry Creek Baptist Camp, he realized he was a sinner who needed a Savior, and he surrendered his life to Jesus on the first day of camp.

Andrew's college years were very formative in his life. He majored in psychology at McNeese State University and was heavily involved with the McNeese Baptist Collegiate Ministry (BCM). His time at the BCM gave him his first taste of ministry. During this time, he surrendered to a life in ministry and began working in student ministry. After graduating from college, while still doing student ministry, he also worked in college ministry at the BCM. After he finished his time at the BCM, he began furthering his education at New Orleans Baptist Theological Seminary and graduated with a master’s degree in Christian education.

In 2018, Andrew married his wife, Morgan. They served in ministry when they met in college and are still serving together today. She is his greatest supporter and greatest help in ministry and life.

In 2020, Andrew began working at Trinity as the student ministry associate pastor, emphasizing on college ministry. He is passionate about discipleship and education. He believes everything he learned in seminary, as well as everything he continues to learn as he studies God’s word, is to share with others to equip them to live obediently as stewards of the gospel. He is thankful for the opportunities he has had to disciple our students and help them grow as obedient followers of Christ.