$169 per couple (Spots can be reserved with a $50 non-refundable deposit. Cost includes dessert Friday evening, conference, Friday night hotel stay with self-parking, and a full breakfast buffet Saturday morning. An extra night’s stay can be reserved on Thursday and/or Saturday night at a cost of $145/night [this includes self-parking.])
Register 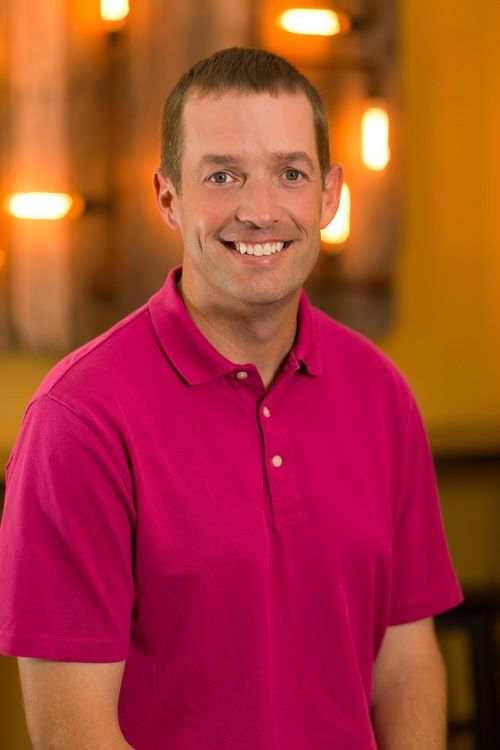 Kevin A. Thompson is a husband, father, and  in Western Arkansas, the odd-geographical location which is pastorboth home of the world’s largest corporation (Wal-Mart) and where Paris Hilton once shot a reality show about rural life.

He has been the Lead Pastor at Community Bible Church since 2008, having originally come on staff as Executive/Teaching Pastor in 2002. As a pastor, Kevin leads a growing multi-site church in the Greater Fort Smith region with four locations and an average weekly attendance of 1,700. He holds a Master of Divinity Degree from Beeson Divinity School of Samford University and a Bachelor of Arts degree from Oklahoma Baptist University. Besides serving their local region, Community Bible Church also does missions work in Haiti, Honduras, India, and undisclosed locations in Central Asia.

In addition to speaking every Sunday, Kevin enjoys leading marriage and parenting seminars in the central and southern regions of the US. These regional events are held in Kansas City, Dallas, Oklahoma City, and Nashville four to seven times per year for a two-day event. Every year, Kevin meets with nearly 100 couples, providing pre-martial counseling to some but for the vast majority, helping couples through marital problems from affairs to just being at the end of their rope.

In 2013, Kevin began a weekly blog www.kevinathompson.com where he regularly writes about marriage, leadership, parenting, and current events. He posts three to four new articles per week with 65,000 unique visitors viewing his site 100,000 times per month. Kevin’s writing is regularly found on various websites including FamilyShare.com. Two articles have topped one million views: The Most Overlooked Characteristic of Who You Want to Marry (5 million views) andThe Number One Cause of Divorce May Not Be What You Think (3 million views). This past year, his blog hit a record 10 million views of his total combined articles read. He is currently under contract with Revell Publishing for two books. Friends, Partners & Lovers published in 2017. Happily was published in 2018.