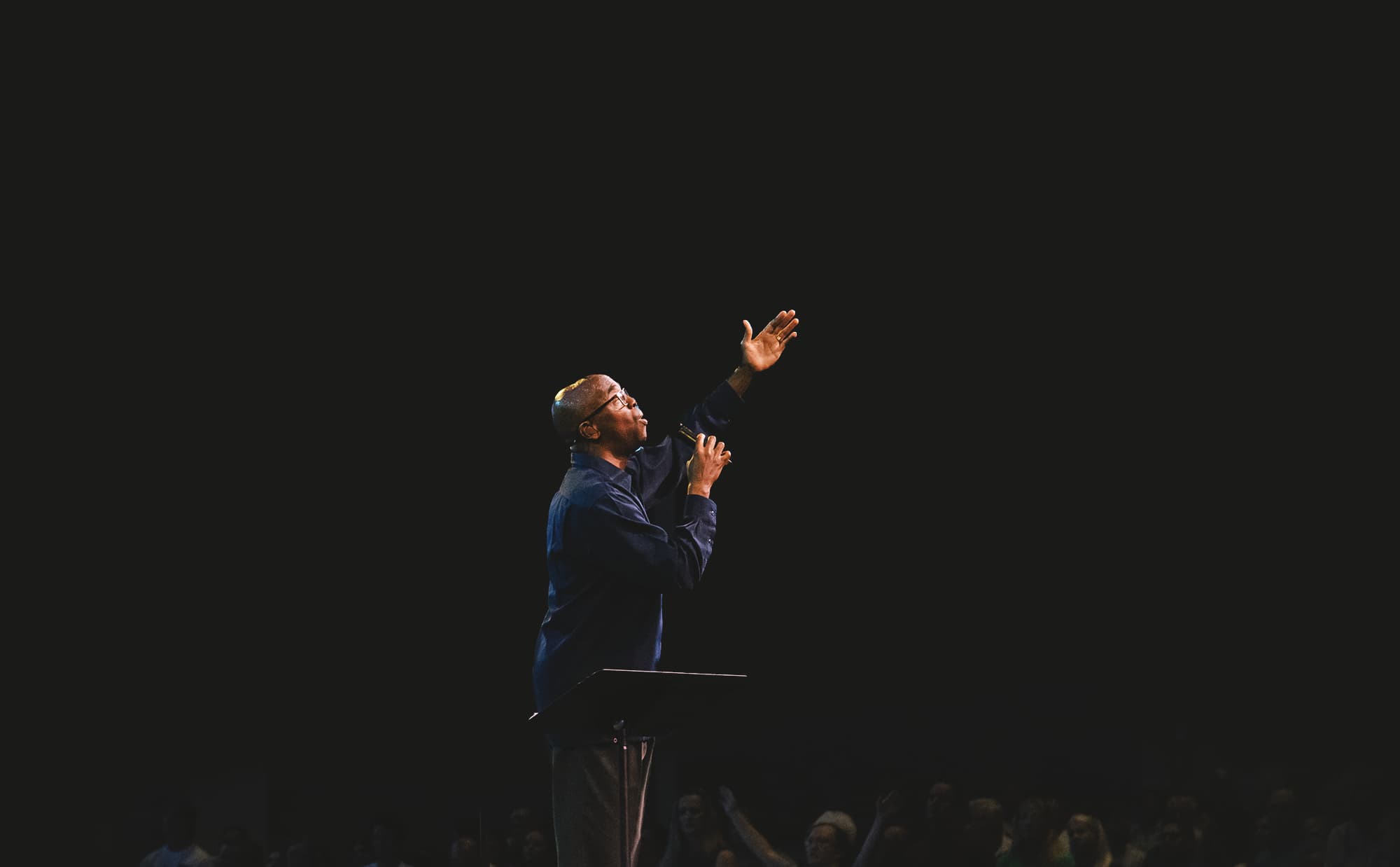 Does Worship Affect Our Relationships?

Does worship affect our relationships? Consider the story of Cain. In the middle of the letter of 1 John, we read a verse that plainly tells us, “Do not be like Cain …” 1 John 3:12 (NIV).

Fair enough! I don’t want to be like Cain. But what does that mean?

Well, the story of Cain is found in Genesis chapter 4. It’s a passage about murder. It’s about family conflict. It’s about jealousy. But it’s mostly about WORSHIP.

Worship? Really?! Yes, the story of Cain is at its root about worship!

Now Adam knew Eve his wife, and she conceived and bore Cain, saying, “I have gotten a man with the help of the Lord.” And again, she bore his brother Abel. Now Abel was a keeper of sheep, and Cain a worker of the ground. In the course of time Cain brought to the Lord an offering of the fruit of the ground, and Abel also brought of the firstborn of his flock and of their fat portions. And the Lord had regard for Abel and his offering,but for Cain and his offering he had no regard. So Cain was very angry, and his face fell. The Lord said to Cain, “Why are you angry, and why has your face fallen? If you do well, will you not be accepted? And if you do not do well, sin is crouching at the door. Its desire is contrary to you, but you must rule over it.”

Here are four things we learn about worship from the story of Cain.

1. Proper worship must include substance and spirit

The real issue wasn’t what Cain brought, but how he brought it! Some people will try to draw sharp comparisons between the actual offerings the two brothers brought, but what we know for sure is that the spirit with which Cain offered his sacrifice was a problem!

This is because God looks further and deeper than we do. He looks at the heart!

Cain’s response of anger points to the reality that his heart was not in the right place. Instead of pressing in to discover what the problem was, he pulled back and revealed a relational disconnect from the Father.

For us today, we need to remember that God isn’t satisfied with external acts of worship if our hearts remain far from Him!

If you look up the word “repentance” in a theology textbook, here’s what you’ll find: “Repentance is the act whereby one turns from his or her sin, idolatry, and creaturely rebellion and turns to God in faith.”[1]

What we see in Cain here is not repentance over sin; he’s just angry about being caught in his sin.

For us today, we can feel the conviction from the Holy Spirit and get angry and defensive. But we must remember that proper worship includes true repentance, which leads us to confession and then restoration.

Consider the example of King David, who sinned but also repented. He writes:

Have mercy on me, O God, according to your unfailing love; according to your great compassion blot out my transgressions. Wash away all my iniquity and cleanse me from my sin. For I know my transgressions, and my sin is always before me. Against you, you only, have I sinned and done what is evil in your sight; so you are right in your verdict and justified when you judge.

King David is not defensive here. He takes responsibility for his sin and his wrongdoing, and that’s a vital part of proper worship.

Because sin is serious, our response to it needs to be serious.

Cain is warned that sin is crouching — ready to destroy him.

We must recognize that sin is always crouching and so we must make no provision for it in our lives. Don’t entertain sin, don’t camp out next to sin, and don’t give it a foothold! Instead, put it to death.

Meaning if you’re not right with God, you’ll be at odds with those around you. And visa-versa.

This story includes a question that has become iconic: “Am I my brother’s keeper?”

In short, the answer is yes. We are called, as an act of proper worship, to be involved in the lives of our brothers and sisters, so that God can use us to encourage, equip, challenge, and comfort.

So, don’t be like Cain. Be like Christ, who, for the joy set before him, endured the cross. Christ is our example and our hope. Although sin always is crouching at the door, for those in Christ, sin has been defeated.

May we now worship as a people who have been radically transformed by the power of the gospel!

This article is adapted from a sermon entitled, Do Not Be Like Cain, by Adam Brock.

Adam serves as Teaching Pastor in the North Venue. His prayer for Trinity is that we would always be a place that God uses to rescue people and transform lives.